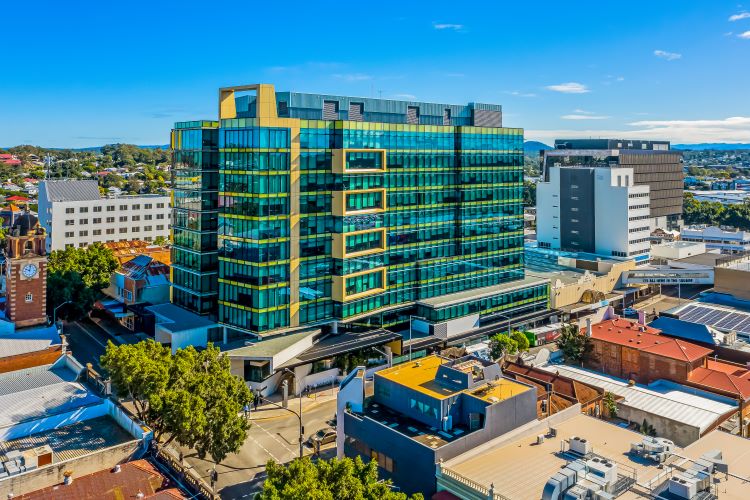 Castlerock is thrilled to have reached its goal of allotting $90 million to help fund the acquisition of the $145.2 million Icon building in Ipswich’s CBD, achieving the target in just seven weeks.

The Auslink Property Trust No.2 re-opened on July 1, 2021, giving investors the first opportunity to invest in the fund since October 2020. After receiving a strong response, from both current and new investors, all available units have been snapped up. With a total of 11 assets in the fund and a value approaching $500 million it is now officially closed to new applications.

The capital raise is the largest in Castlerock’s 18-year history, the entire Castlerock team is very grateful for both the current and new investors who have supported this acquisition. Considering the forecast return of 7.2% a year and the strong performance of past acquisitions and developments, Castlerock were confident of the ability to raise the $90 million.

The Icon building, situated in Ipswich’s Brisbane Street, is a nine-storey, 17,870 square metre building (17,080 office/790 retail) that has the Queensland State Government as its major tenant, accounting for more than 91% of the net lettable area.

Castlerock’s strategy has always been to invest in high quality assets and to build strong relationships with stable tenants such as the Queensland State Government”.

We are constantly looking for new investment opportunities, with further capital raisings to come for those who missed out this time. 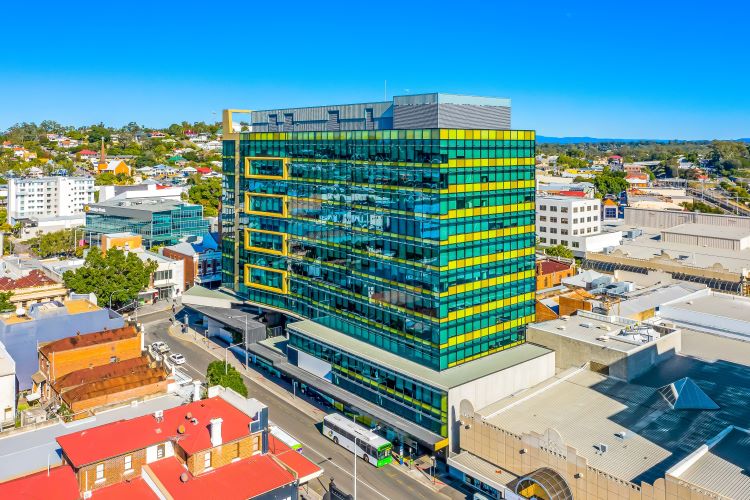 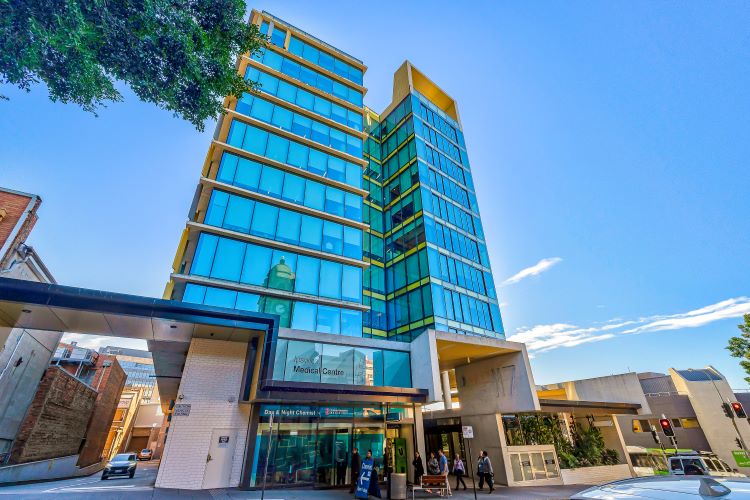