Castlerock is on track to deliver a vital new regional employment hub in the Latrobe Valley that will bring 300 new jobs to the area and boost the local construction industry.

The purpose-built Latrobe GovHub at 65 Church Street in Morwell will house key workers from departments including Parks Victoria, Earth Resources Regulation and Solar Victoria in a three-level building that will better connect the government and locals

The Victorian Government has signed a 15-year lease on the property, with two options to extend it by five years down the track.

The GovHub’s design, approved by the Office of the Victorian Government Architect, will provide an enhanced interface with the local community thanks to the integration of considered features such as a locally run café, a community hub, learning centre and incubator for new businesses.

Spanning approximately 4,000 square metres it will also foster the wellbeing of staff through social interventions including modern end-of-trip facilities to promote healthy modes of transport to and from the building, generous light filled atriums to promote vertical movement between levels and a basketball hoop to encourage fun social activity and stress relief. The building will be designed and constructed to exceed a 4.5 NABERS energy and water rating.

The project was announced last year by Premier Daniel Andrews when he visited the region and announced there would be 75 per cent “local content” in the build, including direct construction employment and the use of local suppliers.

Demolition of the existing site structure commenced in March, with construction works to kick off in July, ahead of an anticipated completion in late 2020. 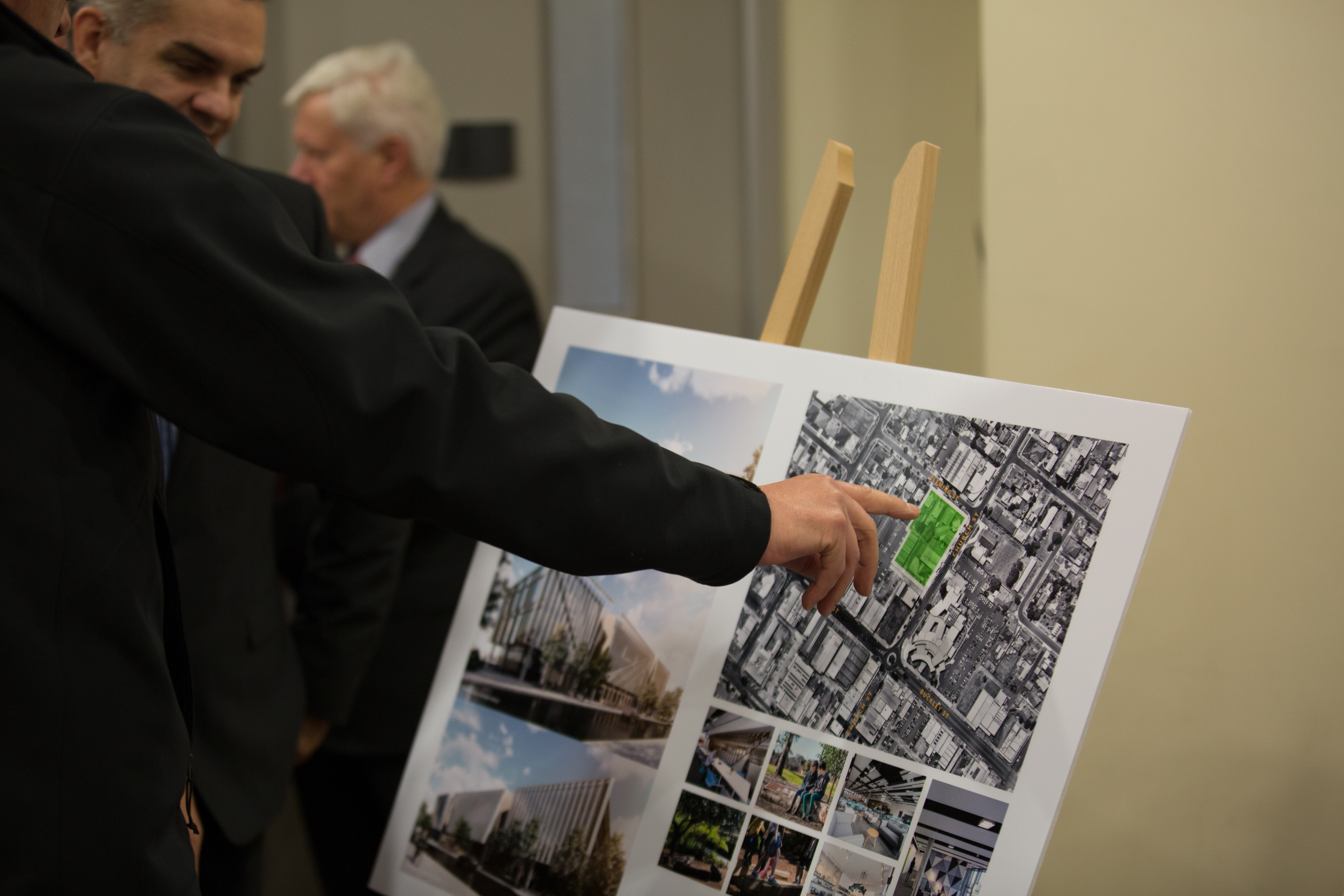