Castlerock is thrilled to be further cementing our relationship with the Western Australian Government with the development of a new $8 million bespoke office building in the northern Perth suburb of Butler.

The 1,100 sq m building which is due to be finished by mid-2022 is located at 225 Butler Boulevard, Butler and has already signed a 15-year lease with the WA State Government. 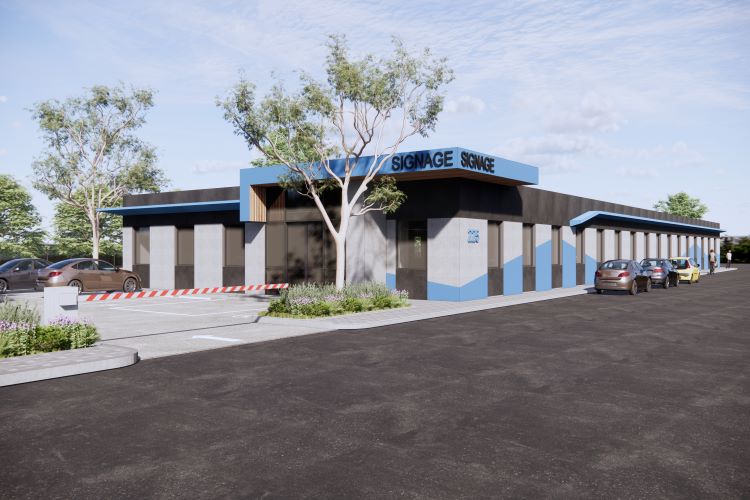 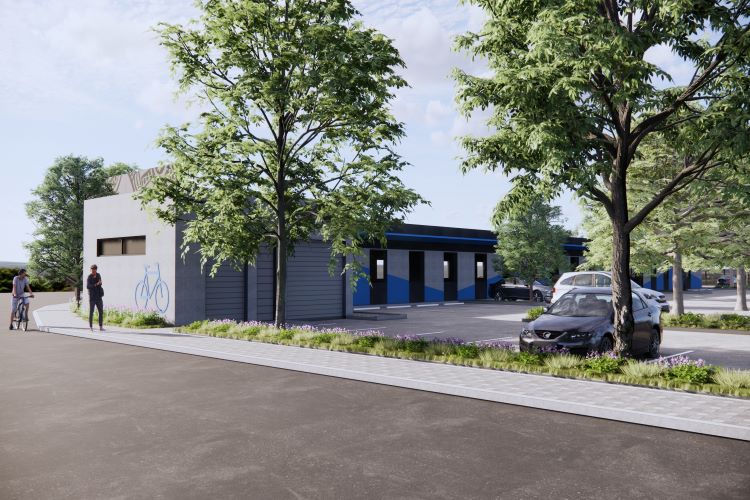 Continuing the important precedence Castlerock has set with all developments, the Castlerock team is actively engaging with traditional owners and the local community via place making and acknowledgments.

The new purpose built, and designed property will also feature a number of Castlerock’s staple inclusions of a 40kW solar array to reach a 5-star NABERS rating, and a commitment to employing minimum 75 per cent local labour throughout the development.

Reducing the reliance on car parking is also a priority with the building including End-of-trip (EOT) facilities, such as change rooms, bicycle parking and showers, a strategy that has the support of the State Government for smaller buildings.

The Western Australia Government has always been an excellent client, so the opportunity to work with them again is very appealing for Castlerock.